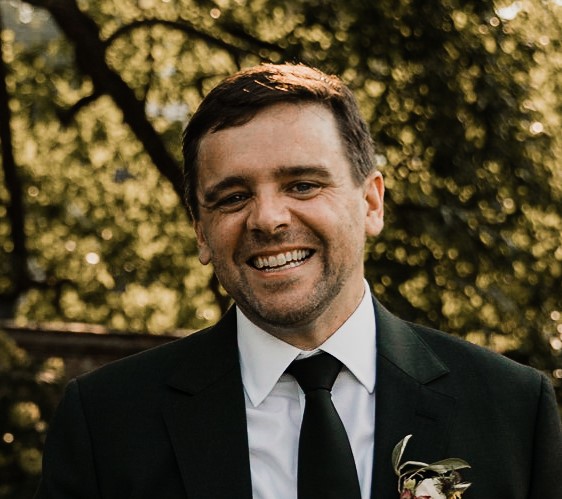 Mike served as a volunteer in Eswatini from 2010-2012 (Group 8) as an NGO Development & Health Volunteer in the far southwestern corner of the Manzini region. After his service, he attended graduate school and received an MBA in Madrid Spain. After school he returned to Washington DC (his childhood hometown Go Caps!) to work in the finance function at a software start-up in the DC area. 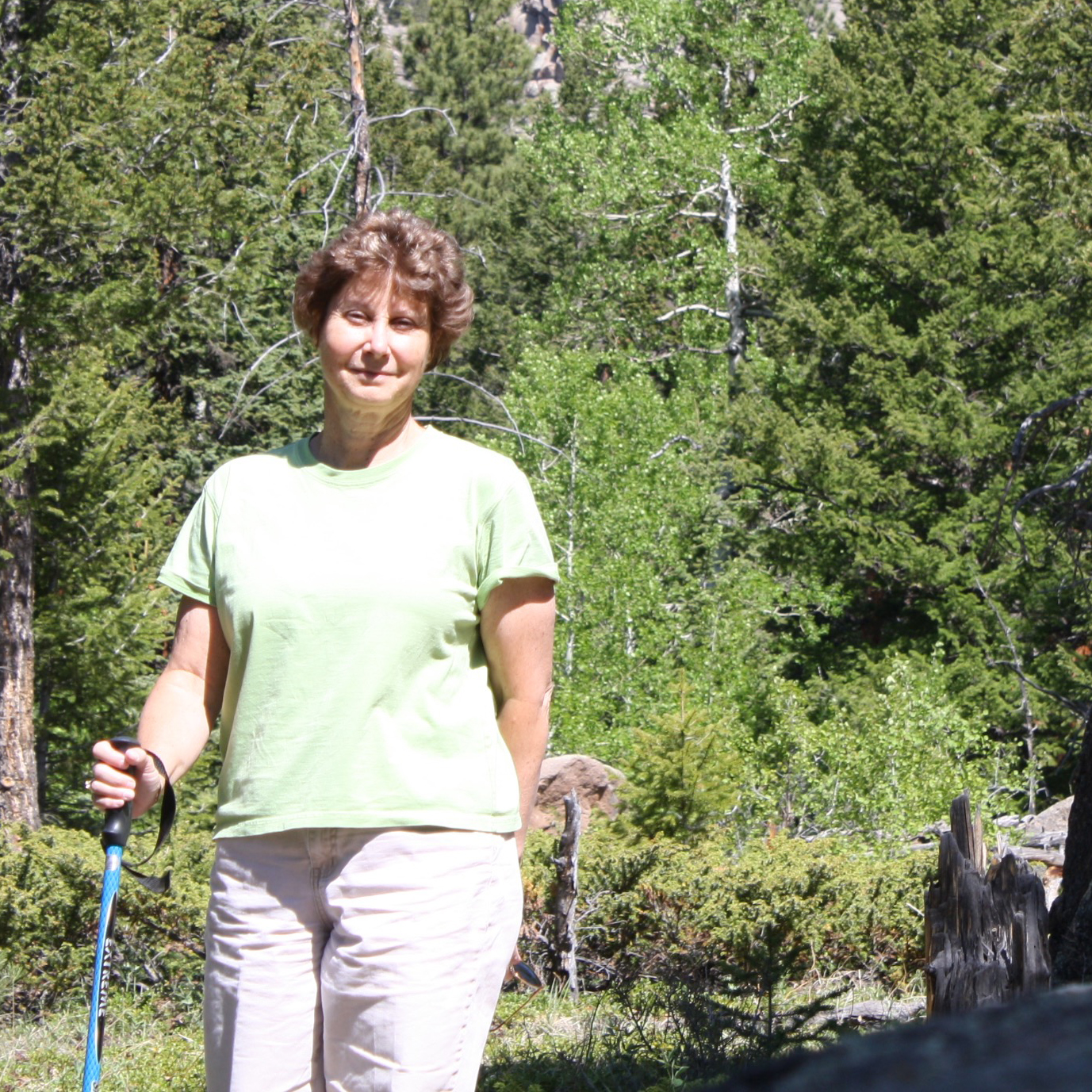 Melissa Weber Horton served in Eswatini 1982-85. Melissa worked with a Swazi counter-part to implement on-farm agricultural trials in the Central Rural Development Area  (area near the University). Agricultural trials developed by the USAID/Swazi staff at Malkerns Research Station. She returned to Malkerns in 1985 for two years as a contract employee to assist in the on-farm agricultural trials.  Melissa married Maurice Horton, Eswatini PCV 1979-82, teacher in Hluti and forester at Malkerns Research Station. She retired in 2018 from a 30 year career in Ohio with the Natural Resources Conservation Service.  She serves on the Board pursuing projects for FOE to fund that can benefit the people of Ewatini. 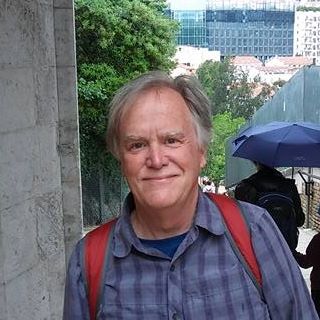 John, aka Thulani Mawelela, was a Librarian posted in Mbabane at the Central Bank of Swaziland tasked with setting up a research library. He also taught a class at the Swaziland College of Technology and helped with the project to build a new classrooms at Mary Ward School.  After a career at Peace Corps Headquarters and the Farm Credit Administration, he now calls Northern Virginia home, but would love a return to Eswatini. John served as the Group Leader of Friends of Eswatini for over 20 years and very happily relinquished this role to Lauren North in 2021 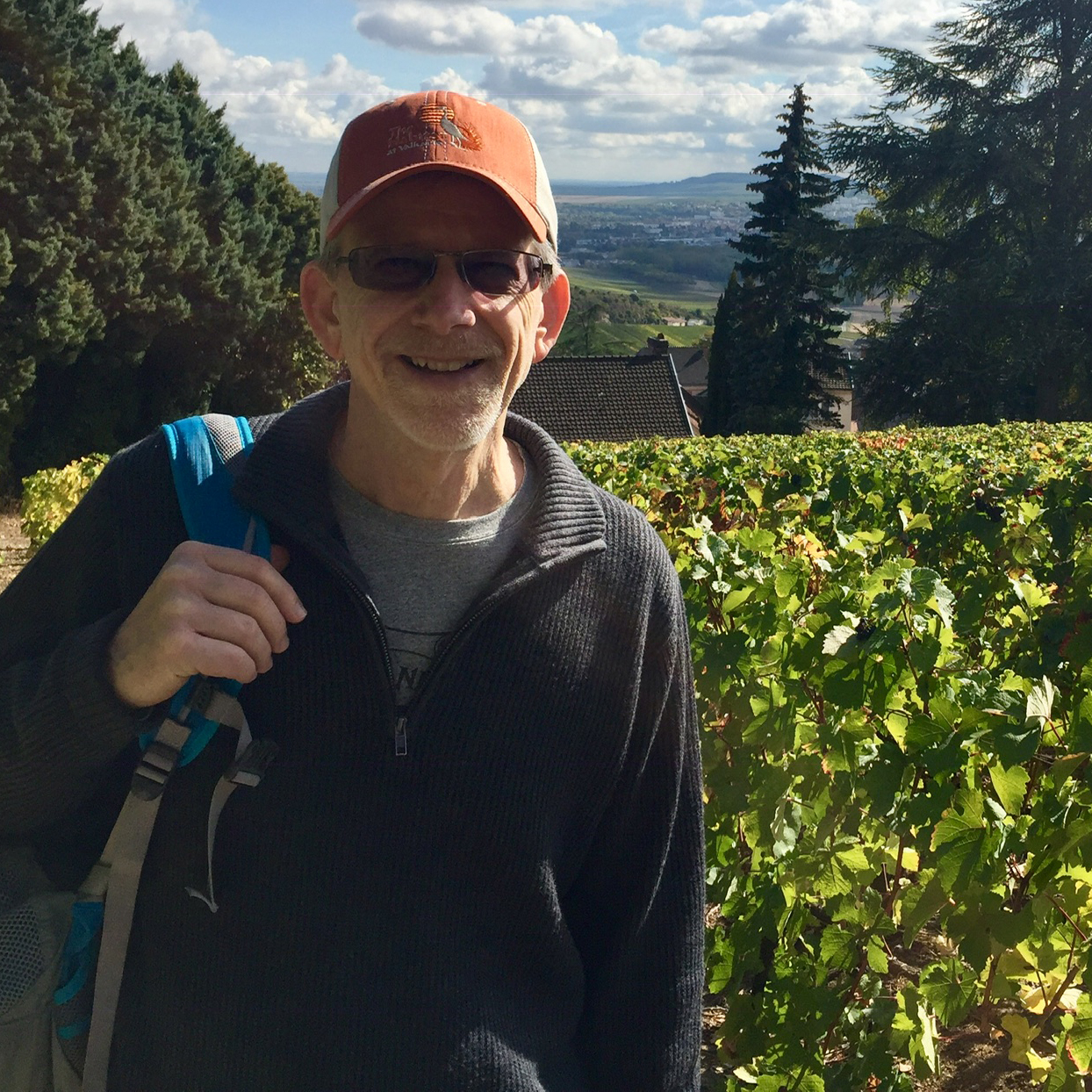 Scott was a PCV in Swaziland from 1978 to 1980.  Assigned to Malkerns Research Station, he worked for the forestry department setting up nurseries and helping to start an extension program.  This led to a career in international development with NGOs, Peace Corps staff (Senegal and HQ), and ultimately with USDA's Foreign Agricultural Service.  He is now enjoying retirement in Maine with his wife Nicole (PC Senegal and HQ), where they are active members of the Maine Peace Corps Association,

Patty first served in Nhlangano as a School Health Officer working on a survey of the prevalence of schistosomiasis among elementary-aged children. After completion, she began working as an artist/editor for publications produced by the Ministry of Agriculture in Mbabane. After Peace Corps, she worked for the Department of Agriculture/Food Nutrition Service, taught high school physics and an advanced math and science curriculum at Seton School in Manassas, Virginia.  Now retired, she is living with her Peace Corps sweetheart. 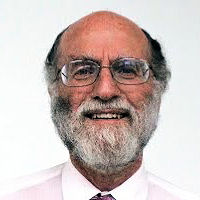 Tom Gutnick was a PCV in Swaziland, 1972-1975, first at Mhlume Secondary School, then at the Science Education Center at William Pitcher College in Manzini. After Peace Corps, he spent another year at Swaziland International Education Center (formerly Ephesus House) in Ezulwini. Currently, he is a freelance computer consultant and technology educator in Northern Virginia — and webmaster for Friends of Eswatini. 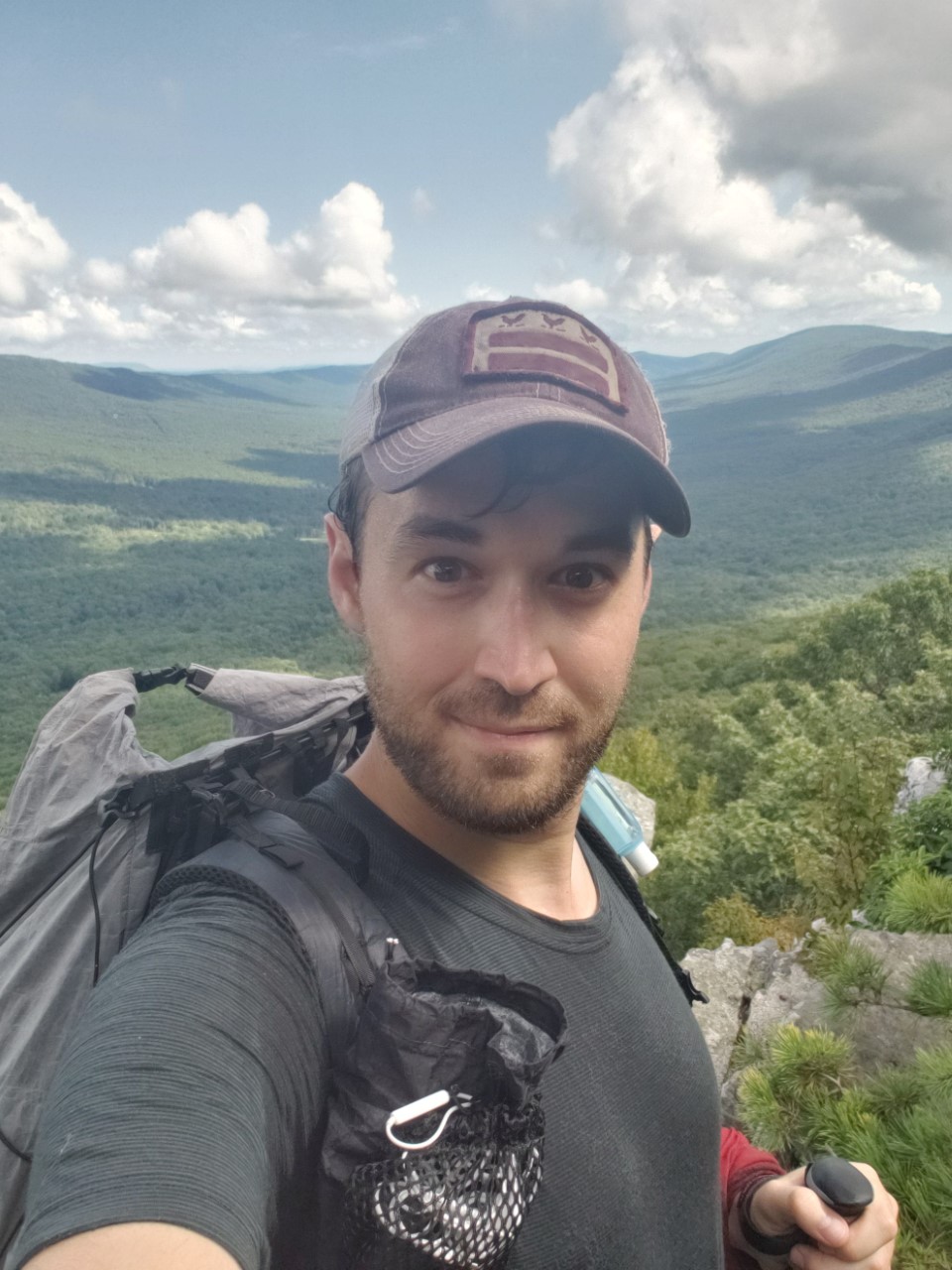 Brandon served as a United States Peace Corps volunteer in Eswatini from 2009-2012 as a Community HIV/AIDS Education Volunteer and a Communications Specialist for Pact Swaziland.  After his service, Brandon spent several years working to broaden the STEM workforce pipeline via a Space Science nonprofit affiliated with NASA. Brandon is currently working as a Project Manager for the American Geophysical Union and leading their effort to create the first commercial Net Zero Energy building in Washington DC. 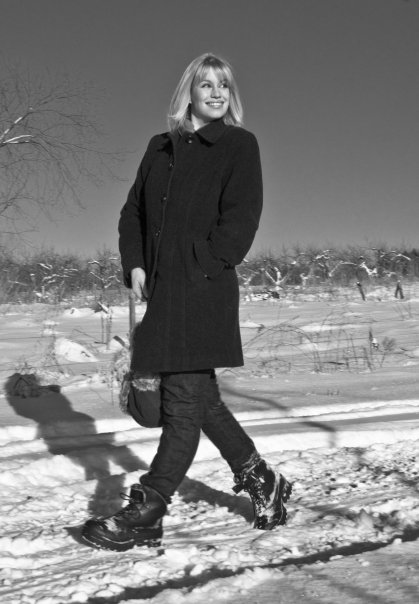 For almost four years, Laura served in the United States Peace Corps as a Community HIV/AIDS Education Volunteer and as a Program Officer with the United Nations World Food Programme in eSwatini before completing a MPH in Global Health at the George Washington University in DC. After finishing her graduate degree, Laura worked with the International Medical Corps supporting Cameroon, Chad and Sudan. For the last three years to date, Laura is engaged in project management and implementation at the Elizabeth Glaser Pediatric AIDS Foundation in Washington, DC, where she supports work in Nigeria, Zimbabwe, Kenya, India, Malawi, Mozambique and Uganda, in addition to her work as a master project and financial management trainer. 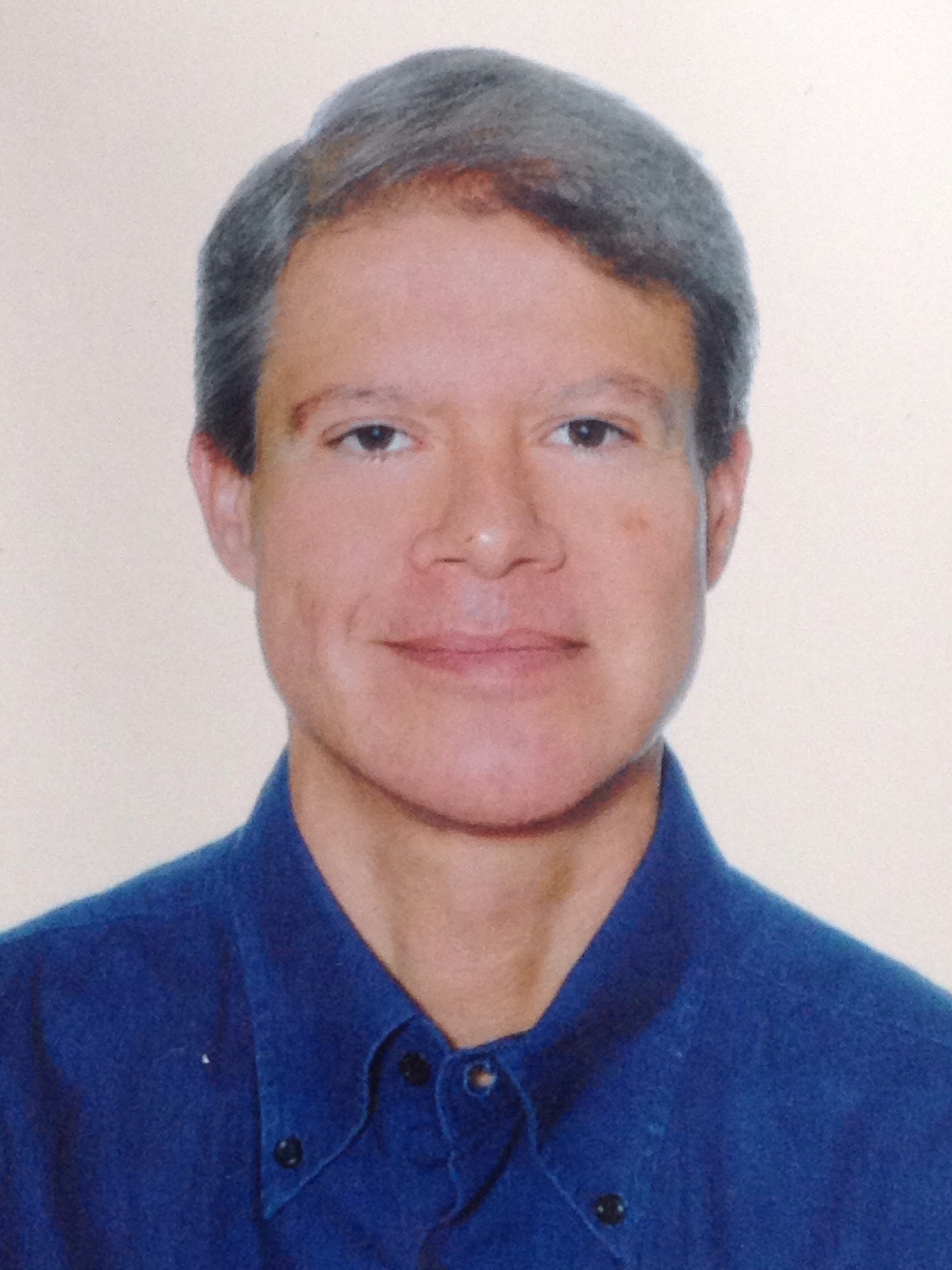 As a volunteer in Eswatini, Michael was a geologist attached to a groundwater exploration project managed by the Swazi Geological Survey and the Canadian International Development Agency.  He later was Peace Corps staff serving as Director of Programming and Training (DPT) and Acting Country Director in the Republic of North Macedonia as well as having short assignments as DPT in Ukraine and Acting Country Director in Bulgaria and Mongolia.  Most recently, he has been involved in the refugee crisis in Greece serving for UNHCR on their refugee accommodation program and now supports a small US NGO sheltering asylum seekers in the Athens area. 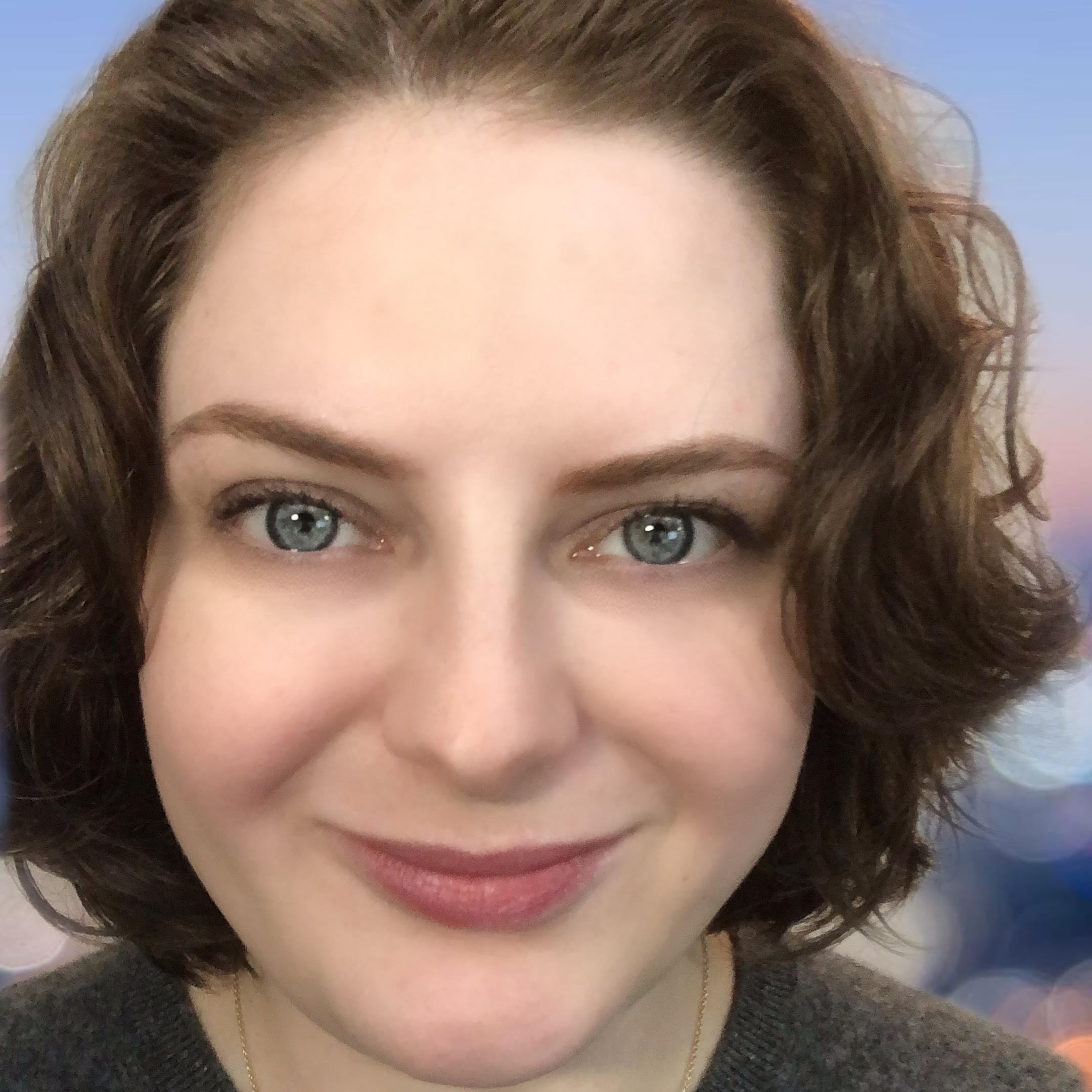 Angela Blood (née Galletta) served in Eswatini from June 2005-November 2006. Angela was a health sector volunteer focusing on HIV/AIDS prevention and mitigation. The sites of Angela's work included the S.O.S. Orphan Village, NATICC and Nhlangano Health Centers, and the Nhlangano Home Based Care and Peer Educators, among others. Her work included a three-day camp for orphans and vulnerable children including guest speakers and games related to HIV education, learning opportunities for women, nutrition workshops for home based caregivers, the establishment and use of community center/feeding kitchens in Nhlangano, and a trench gardening workshop at a newly established feeding kitchen. Part of the support for this work included sincere collaboration with community members, grant writing, and fund-raising efforts. Angela now works as a health professions educator, focusing on curriculum, assessment, faculty development, and research. Access Angela's LinkedIn profile here: https://www.linkedin.com/in/angelablood/ 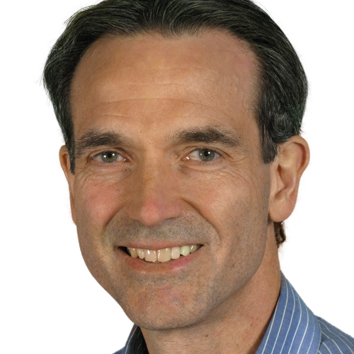 Jack first served as a math instructor at Ekukhanyeni High School.  During his third year, thanks to funding from the Canadian government, he and his site mate designed and built a 40,000 liter water reservoir system for the school and the community with support from local residents.  Following Peace Corps Swaziland, Jack put his French into action serving as a Professeur du Maths at Lycée Kara with Peace Corps Togo in West Africa.  After his service, Jack earned an MA in Linguistics from the University of British Columbia - Vancouver, and then spent a year teaching at the East China University of Science & Technology in Shanghai.  He subsequently pursued a graduate degree in Computer Science from the University of Massachusetts - Amherst.   Jack is currently a Director and Lead Research Scientist with Thomson Reuters Center for Artificial Intelligence and Cognitive Computing which is co-located in Toronto and Minneapolis.  In 2012, while on a sabbatical with Thomson Reuters Catalyst Lab in Zurich, Switzerland, Jack received Thomson Reuters’ Community Champion Award by cycling 800 kms in 6 days across 6 European countries and the Alps in order to raise funds for Young Heroes of Swaziland.  As a result, Young Heroes received $25,000 in support of their programs to assist AIDs orphans in the Kingdom.